The Costume Institute of the Metropolitan Museum of Art 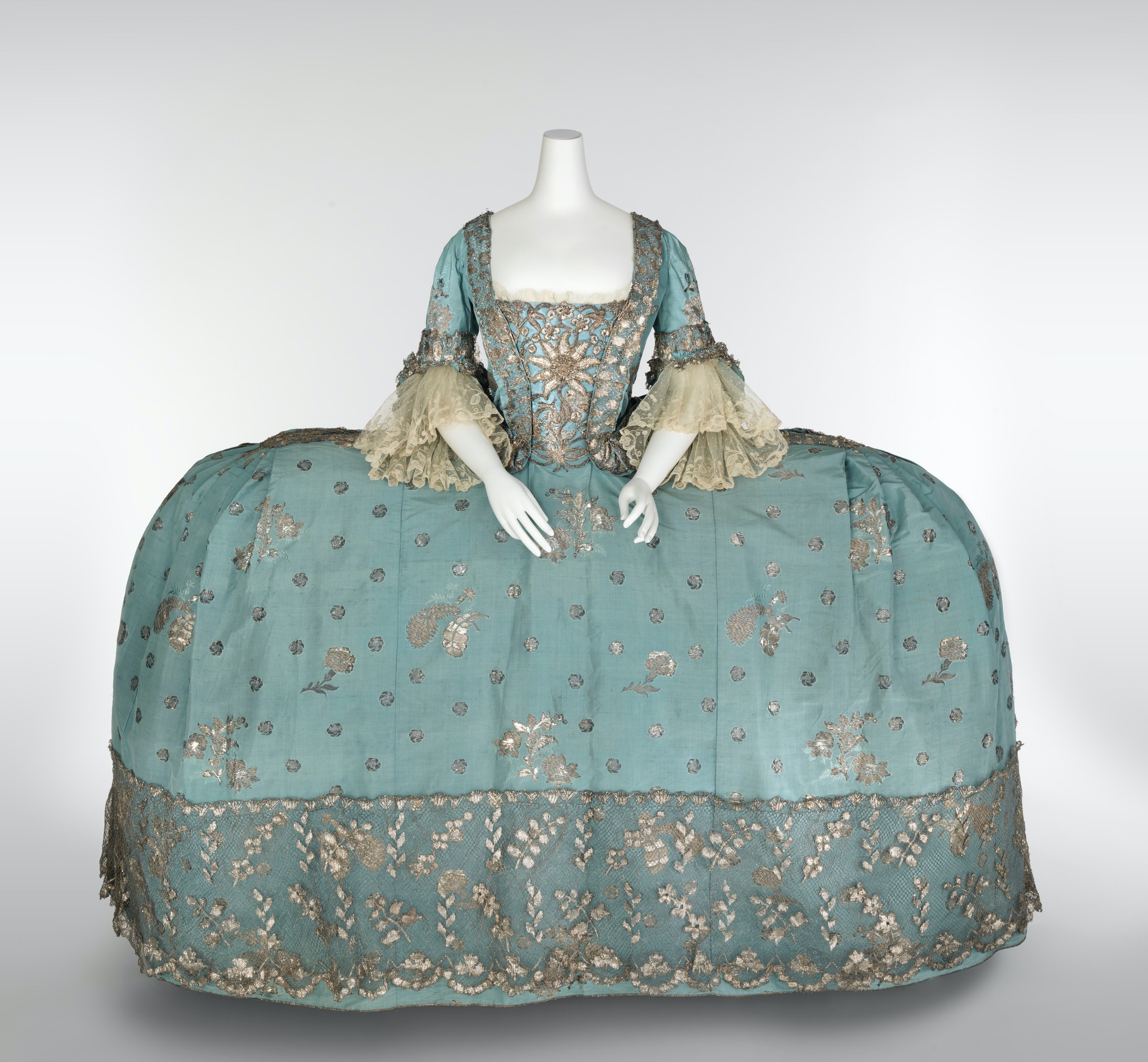 The term “public domain” refers to public intellectual property that is not copyrighted. There are art museums around the world that offer open online access to works in their collections. Here, we highlight works that have entered the public domain and redefine the appeal of such collections.

This series of articles presents art museums around the world that offer free online access to public domain works (intellectual property not protected by copyright) in their collections. In this sixth installment, we feature works from the collection of the Metropolitan Museum of Art in New York (The Met). In 1948, the Met opened its Costume Institute, which houses approximately 33,000 fashion items from the 15th century to the present.

The Met Gala, held every May, started as a charity event to raise funds for the institute. The event has become a media sensation with celebrities’ outlandish dresses and now attracts worldwide attention as a fashion festival. For this column, we asked Ms. Naoko Tsutsui, curator of the Kyoto Costume Institute, to select three historical costumes under the theme “If the Met Gala had existed in the 18th and 19th centuries.”

A luxurious and gorgeous court dress in pale blue. The delicate silver thread decoration is also magnificent. The most eye-catching feature of this dress is the skirt, of a style popular at European courts in the 18th century. The skirt was supported from the inside by undergarments called panniers made of wands of whalebone or willow covered in linen.

The wearer of this item is unknown, but she was clearly aristocratic and of a class that made up less than 1% of the population. The type of dress indicates an even more restricted class with access to the court. What the women had to express through their outfits was a “show” of their status. Their wealth was expressed in the finest silk fabrics and the luxury of their ornaments, and their class was expressed in the form of their dress, which was not associated with labor but rather with the inability to move. The role of fashion to “show off” is seen in all eras, but it was especially prominent in 18th-century court society. This piece is an eloquent illustration of fashion as a social device.

The French Revolution in 1789 transformed not just the social structure but fashion as well. After the aristocracy, the previous ruling class, fell from power, the leaders of fashion emerged from among the wealthy bourgeoisie. They wore ultra-thin dresses like this one, made of pure white cotton fabric. The heavy, overdecorated silk dresses reminiscent of the aristocracy were a thing of the past. Although these dresses look much simpler than those of previous periods, the ultra-thin cotton fabric was woven with the latest technology of the time and was the object of popular envy.
Wearing the latest high-tech materials, women didn’t much care to boldly show their skin through the fabric, and they were able to celebrate the fashion of the new era in a lighthearted manner.

Once a fad is ignited, it tends to go to extremes, and the shape of the 1880s dress is a case in point. The unusually large, full rear portion of this dress was a hugely popular style in the 1870s and 1880s. It grew to the point where the shape was physically held up, and the trend reached its peak in the period when this dress was made. The unique shape was even the subject of caricatures at the time.
This dress was created by Charles Frederick Worth (1825-1895), the most successful designer in France in the late 19th century. The gorgeous detachable train is a showpiece. Worth’s salon, which enjoyed great popularity for its unparalleled sophistication, had many customers, not only in Europe but also Russia and America. Esther Chapin, who wore this item, was one of his customers. She was a descendant of George Washington, the first president of the United States, and one of the country’s most famous celebrities.

If there had been Met Gala in the 18th or 19th century, the fashionable costumes listed here would have sent people into a frenzy.

Located in New York City’s Central Park, the Met is one of the largest art museums in the United States and the world. The museum boasts a vast collection of art from around the world, ranging from ancient civilizations such as Egypt, Mesopotamia, the Aegean Sea, and China to Greece and Rome, the Middle Ages in Europe, the Renaissance, modern times and the Islamic world.
https://www.metmuseum.org