A Dialogue Between Artists in the Different Fields 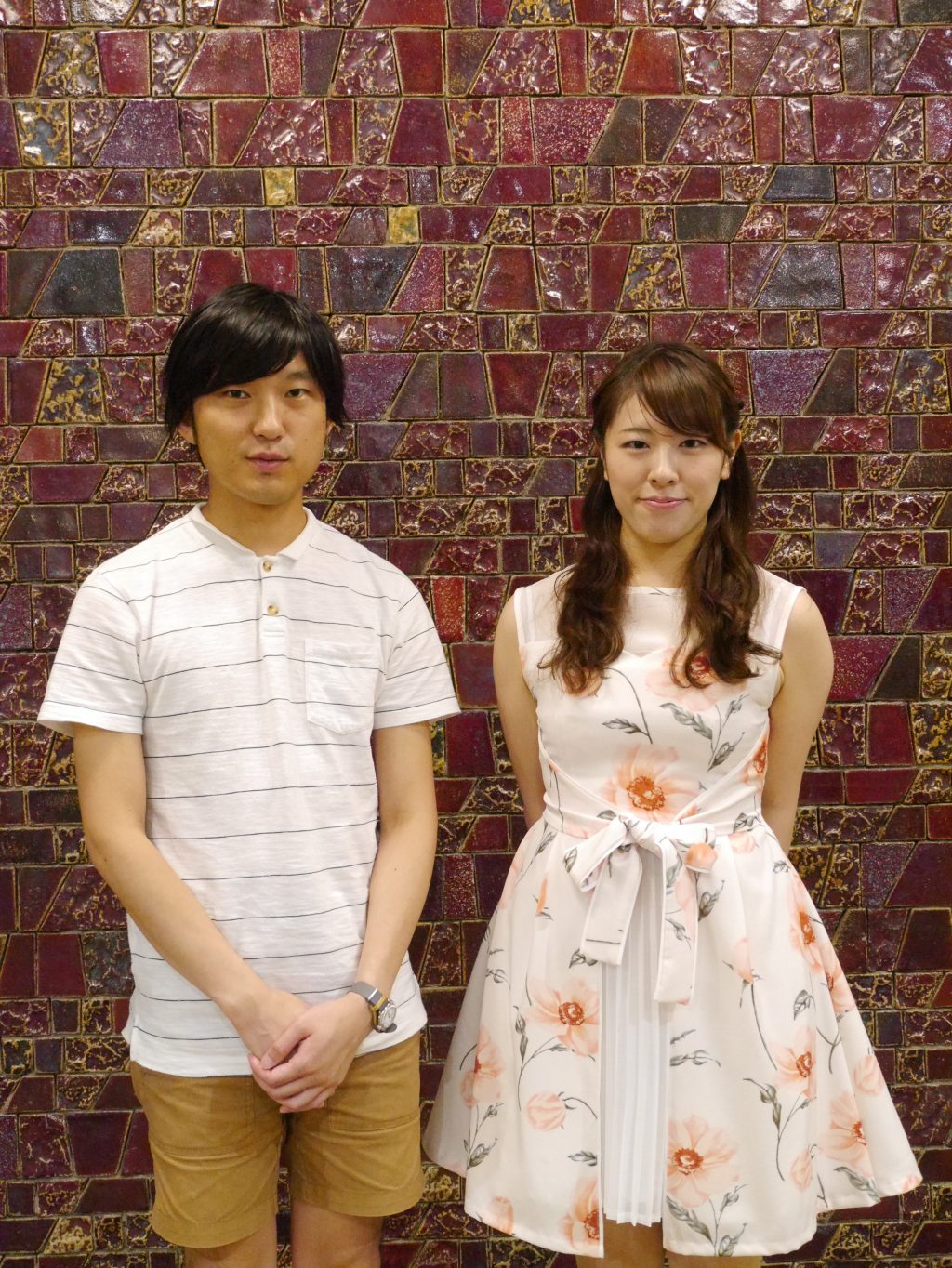 What happens when music is born and played, and then reaches its audience?
A conversation between two people working in different fields

Hasunuma It was truly a narrative and fantastic because the music expresses different aspects, piece by piece. The stage with marimba player Reina Iwami was “performative.” The sound alone was not only fantastic, but also a somewhat “visual” experience. I enjoyed rich acoustical harmony from piano and marimba in the Recital Hall in the building designed by Kunio Mayekawa.

Tominaga I base my performances on music scores, after considering what the composer wanted to express through my filter. That is completely different from what you do, as you create music through your field work.

The “Morning Concert” was a series to offer classical music to beginners as well. Admission is 500 yen and the pieces include readily accessible ones. At this time, “Liebesfreud” and “Liebesleid” by Fritz Kreisler were examples of this. Toshi Ichiyanagi’s “Paganini Personal for Marimba and Piano” was the last piece for this concert.

The flow of the concert program is like set meals at a restaurant. This time opened with Peter Tanner’s “Sonata for Marimba and Piano” because I wanted to express the charms of marimba to the audience. This instrument was featured for this series program for the first time.
The pieces originally created for violin were featured in this show as versions for piano and marimba. Ichiyanagi’s piece was like an edged culinary creation.

Hasunuma Such a “personality” can reach the audience, I understand. As an audience member, I felt several times that I was involved in the performances. At live concerts in general, the audience side has the same circumstances as the performers. This time, I felt the audience had all come together and was touched at the peak of the encore.

Tominaga I also felt reactions from the audience. I believe such resonance is also part of the performance. For pianists in particular, the piano itself is different from place to place. I always try to transmit the composers’ interpretation of the world.
The “Morning Concert,” celebrates its 100th concert at the end of 2016.

Tominaga I like Impressionist paintings and often visit museums. Mr. Hasunuma’s solo exhibition here is quite different from other exhibitions I know, and they’re fresh to me. The title “compositions” inspires various senses and the word “rhythm” is perhaps the key? The work entitled “rhythm: video” presents visual images in three separated monitors. Each one presents a solo performance.

Hasunuma I have recorded a lot of solo improvisation and then “composed” the recorded visuals. Usually, I record sound and then edit. But with this work, I tried to create music from the three recorded sound/visual images. We can call it “music” only when the audience finds some harmony in it.
When I prepare exhibitions in certain spaces, the three major elements arise: melody, harmony and rhythm. “Melody” is the title of my latest solo album. “Harmony” indicates my activities of working with performers to produce an ensemble. So, the rest was “rhythm,” which is linked to this exhibition.

Tominaga Overall, your activities cover diverse fields, although all are linked together. One of the exhibited works documented you walking around the city carrying a vocal microphone while you listened to the sounds. It’s very fresh to me to find out about such sounds and rhythms on the road. I can hear it as a music performance. That must be the field recordings you said make up your roots?

Hasunuma “walking score” is the title of that piece. I think the word “score” has double meanings: music score and direction. I walked about 30 minutes outside the exhibition site area using Google Maps to set the direction of my stroll.

Other works by Hasunuma at the exhibition were “The Unseen,” “Boomerang,” “Feedback” and “Beam of Voice.” Ms. Tominaga, as a pianist who naturally expected her concert audiences to concentrate on her performance, was inspired through the works of Hasunuma, with the audience appreciating works in a variety of ways.

Tominaga I enjoyed your exhibition and chatting with you. It was a very rich and great experience for me. I think, for instance, Beethoven’s “Symphony No. 5” gives a strong impression to anyone who didn’t know it before. As a pianist, it’s essential for me to study in depth the musical pieces before I perform. Today’s conversation with you was very inspiring, as it gave me a glimpse into a composer’s brain.
Mozart is known for not leaving behind his trial and error process. That may be the reason he’s called a genius. Your behavior is like Mozart’s.

Hasunuma So far, I’ve been saying that everything I do is “music.” However, I feel there is a limit to what I can say about that. I know there are different aspects from documenting music to producing albums, or studying music with live performances. Other than that, there are some important elements for me. I hope I can make my expressions much stronger and powerful by “expanding” my activities.
It was great opportunity to hear your honest feedback this time. I hope we can do something together in the near future.

Original text was written in Japanese by Shinichi Uchida. Edited and translated by Kae Shigeno.

Opened in 1961. Opera, ballet, classical concerts, etc. are staged here.
“Morning Concert,” first held in 2005, is a popular program that is celebrating its centennial. With admission of 500 yen, performances by the award winners of the Tokyo Music Competition can be enjoyed. The programs are designed to be accessible for newcomers to classical concerts.
http://www.t-bunka.jp

Born in 1987 in Kanagawa Prefecture.
Graduated from the Piano Performance Course, Tokyo College of Music;
Professional Performance Course (Master Course), Folkwang Universität der Künste – Essen,
Germany.
First Prize in the Piano Section of the 6th Tokyo Music Competition in 2008.
She has a wide repertoire, from baroque to contemporary.

A Dialogue Between Artists in the Different Fields