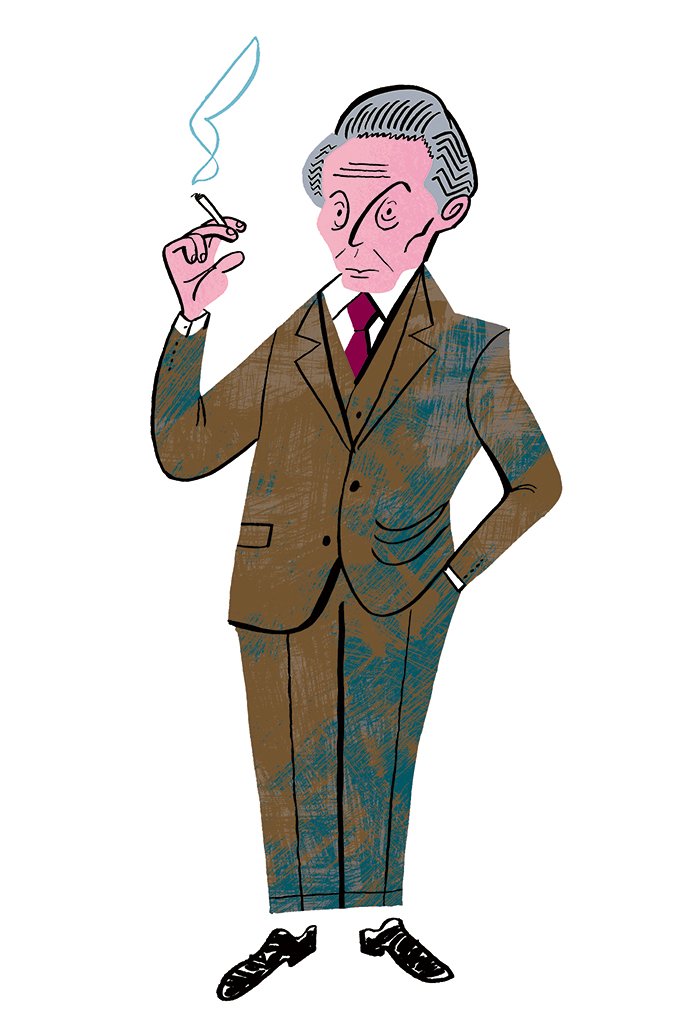 The inaugural issue of this new series, “Examining the Artists,” focuses on Yajuro Takashima (1890-1975). Often called a “Solitary Painter” and “Painter of Candlelight,” his artistic life has been featured repeatedly on Sunday Art Museum, an NHK TV program. With his highly stoic and fastidious nature, Takashima has been gaining more and more attention recently.

Born in 1890 in Kurume, Fukuoka Prefecture.

The “Solitary Painter” who established his own style of realism painting, without becoming involved in any painters’ salons or groups.

Yajuro was a genius, graduating at the top of the class from the Faculty of Fisheries at The University of Tokyo. During his university years, he studied about the sensory systems in fish and left “observation views of fish and shellfishes”. This was good practice for him to obtain a penetrating viewpoint and to learn the delicate touch needed for painting. He refused an Imperial prize of a silver watch awarded to the honored students. He became a painter over the objections of others. A self-portrait that might have been drawn around that time expresses a mysterious atmosphere of hurt and bleeding.

After exploring in England, France and Italy for a period of three years, he returned to Tokyo and settled in Aoyama, Tokyo.
“Becoming completely unrelated to any art circles is my research and devotion,” the painter stated, he devoted himself to painting while traveling through Japan. There are numerous episodes on his fastidiousness. One friend, who had Yajuro’s painting, proposed that he would return the work. Because the friend worried the painting might lose its trace after he himself passed away. However, Yajuro refused the friend’s offer and burnt the painting. People around Yajuro loved and supported him because perhaps they may have been captured by his heart for painting.

Yajuro had a strong interest in Buddhism. Part of the Heart Sutra was written on his painting entitled “Sora (Sky),” and a copy of a Buddhist canon was confirmed among his personal mementos. Candlelight, moon and sun: those motifs might have been “a practice of mercy” for Yajuro through painting. In a notebook he left behind, his words say, “One flower, one grain of sand should be considered as the same as human beings. Should be considered as God.” Yajuro consistently painted candlelight through his life. However, he never presented the paintings depicting candlelight for his solo exhibitions. He “dedicated” the works to his close friends. Through recent research of Yajuro’s paintings, there were shining grains of crystal under paint for his earlier stage works. The light was not just drawn. [End]