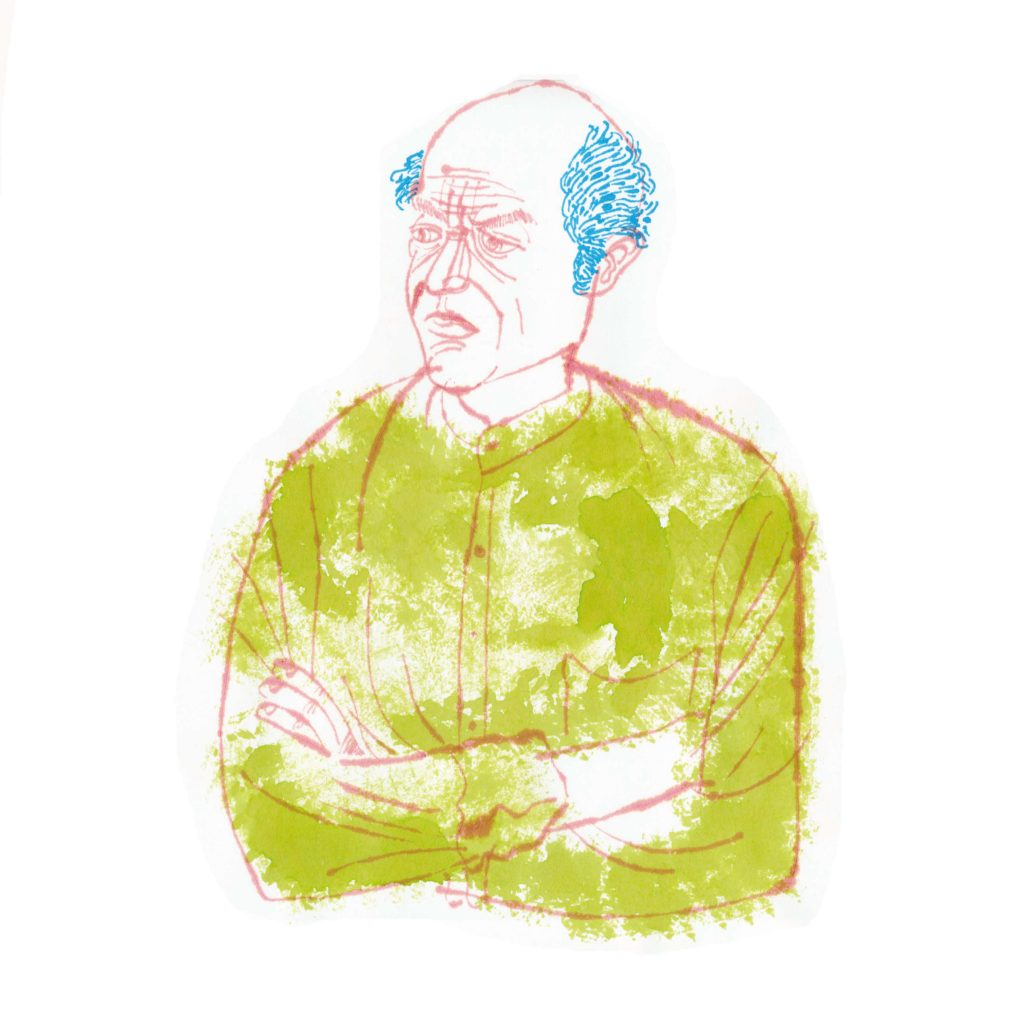 Internationally recognized artist Isamu Noguchi, born to a Japanese father and American mother, traveled between the East and the West throughout his life. “Sculpting the space” was the overarching concept at the foundation of all of his artistic endeavors, which spanned across many genres including sculpture, landscaping, garden design, furniture and lighting.

His written name in Japanese is 野口勇. He was born in Los Angeles to Yonejiro Noguchi, a Japanese poet who was known in the United States, and Léonie Gilmour, an American mother who worked as an editor and teacher. After spending his early childhood years in Japan, he moved to the US alone at the age of 13. Discovered for his exceptional talent in sculpture, he apprenticed under sculptor Constantin Brâncuşi. While staying based in New York, he actively pursued his creative work in Japan, Italy, and many other locations around the world.

Isamu was born in 1904 in Los Angeles to Léonie Gilmour out of wedlock and moved to Japan at age two. In Chigasaki, where he lived with his mother, he became engrossed in working in the yard. When the war broke out in 1941 between Japan and US, Isamu voluntarily entered an internment camp for people of Japanese descent. After the war ended, Isamu accepted a project of creating a memorial monument for the atomic bomb in Hiroshima, but was later rejected as it was decided that the monument should be created by a Japanese. The question of whether he belonged in Japan or US was a source of great distress for Isamu.

In 1952, Isamu rented a home from potter Rosanjin Kitaoji, and lived for a year in Kitakamakura with his new wife, actress Yoshiko Yamaguchi (Li Xianglan). Around this time, he frequently traveled to Gifu Prefecture and worked on the designs for Akari, a series of light sculptures he developed based on the chochin (paper lantern). He was attracted to such materials as bamboo and Japanese washipaper, and produced hundreds of designs. From the 1960s, he made the town of Muré in Kagawa Prefecture one of his main bases for work and created sculptures out of materials harder than marble, like granite and basalt. Masatoshi Izumi, a stonemason, supported him for about 30 years until Isamu’s death.

Isamu then began to explore the idea of “sculptures for the future” for which he would carve the earth itself. A design for a playground using bulges in the landscape was conceived while he was living in the US in the 1930s, and it finally began to move toward fruition in 1988 thanks to a project commissioned by the city of Sapporo. On December 30, right after he finished the masterplan for the Moerenuma Park—the “sculpting” of a large 189-hectare lot—Isamu died. The massive project he left behind was completed in 2005, at approximately the 100-year anniversary of his birth. <End>