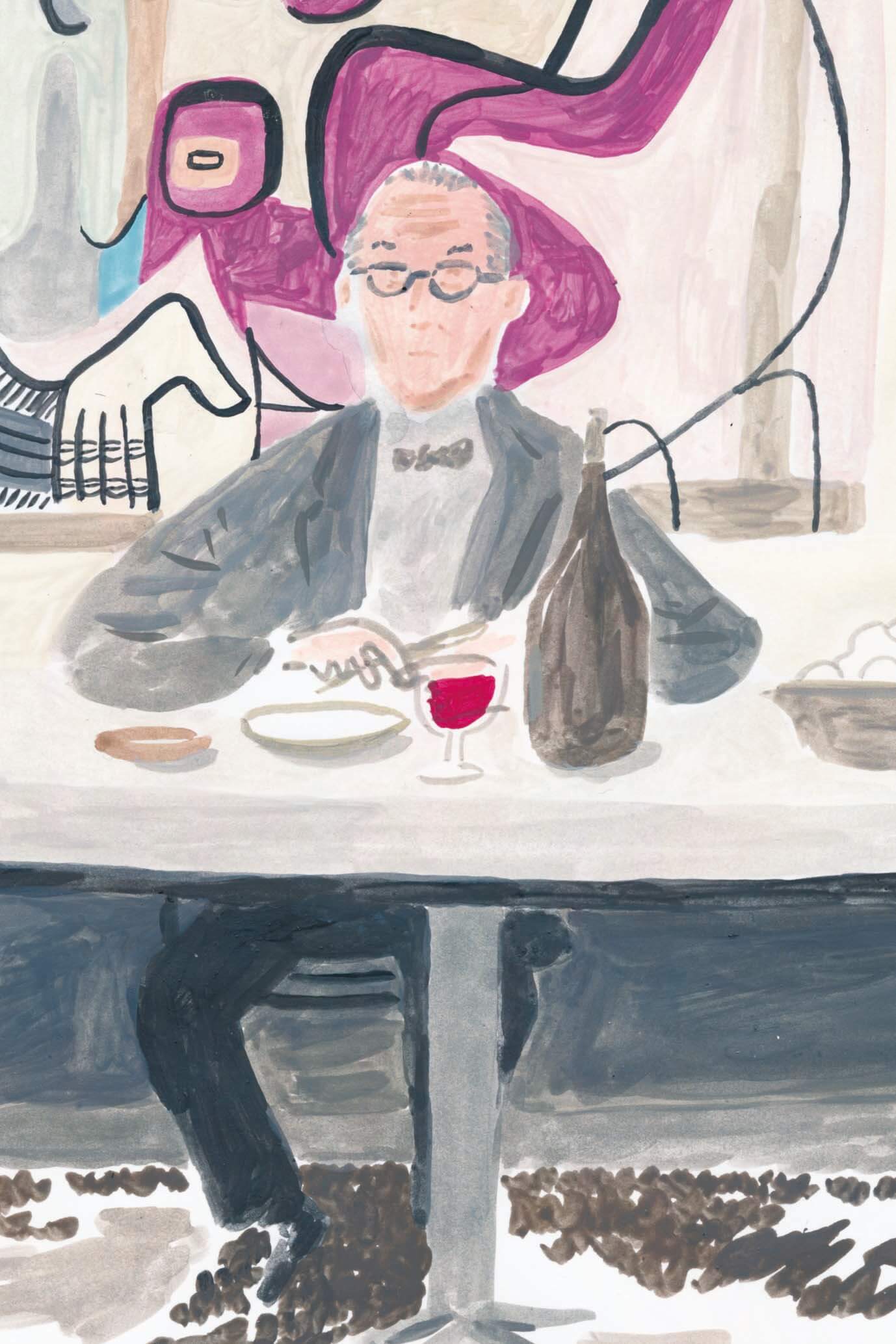 Le Corbusier is one of the best known architects of the 20th century. With 17 of his structures scattered throughout the world, including the National Museum of Western Art in Ueno, Tokyo, designated World Cultural Heritage sites in 2016, his work has been subject to a great deal of attention. Here, we look at Le Corbusier as an artist who reflected the spirit of the times in his architecture, painting, and multiple writings.

Byname of Charles-Édouard Jeanneret, Le Corbusier was born in 1887 into a family of watch face enamellers in La Chaux-de-Fonds, a Swiss town known for the production of precision watches. One of the three giants of modern architecture, Le Corbusier advocated housing, public architecture, and urban planning suited to modern lifestyles. In addition to architecture, he also worked in painting and furniture design and proved himself skilled in art criticism and writing.

Le Corbusier as architect; Jeanneret as painter
Entering a local art school in 1900, Jeanneret was involved in both painting and architectural design throughout his school years. He moved to Paris at age 30 and, together with the painter Amédée Ozenfant, led the Purism movement. Purism emphasizes reason (form) over emotion (color) and is characterized by geometrical form and a quiet, composed color palette. In 1920, he and Ozenfant launched the art magazine, Esprit Nouveau. It was for his architectural criticism printed in this magazine that Jeanneret began to use the pseudonym Le Corbusier.

Innovative architectural structures
In 1914, Le Corbusier devised the Maison Dom-Ino concept of open floor space supported by interior columns. From 1926 onward, he advocated his Five Points of Architecture, which further expanded on this method of construction. The five principles are: the pilotis, supporting a structure on pylons; the roof terrace; the free plan (open floor plan); the ribbon window (windows that run the entire length of the house); and the free façade. Le Corbusier also devised the Modular to be used as a standard human scale to guide architecture and furniture design. These techniques created new possibilities for architecture well-suited to the modern lifestyle.

Protégés of Le Corbusier complete the National Museum of Western Art
The only architectural work left by Le Corbusier in Japan is the National Museum of Western Art located in Ueno, Tokyo. Le Corbusier visited in 1955, and back in France a year and four months later, sent a blueprint for the structure without indicating specific measurements. Japanese protégés of Le Corbusier—Kunio Maekawa, Junzo Sakakura, and Takamasa Yoshizaka—set about deciphering the blueprints and completing the building. Based on the idea of musée à croissance illimitée (museum with unlimited growth), visitors travel a widening spiral from the central hall to the exhibit rooms. The museum was designated an Important Cultural Property (structure) in Japan in 2007 and was registered as a World Cultural Heritage Site in 2016.