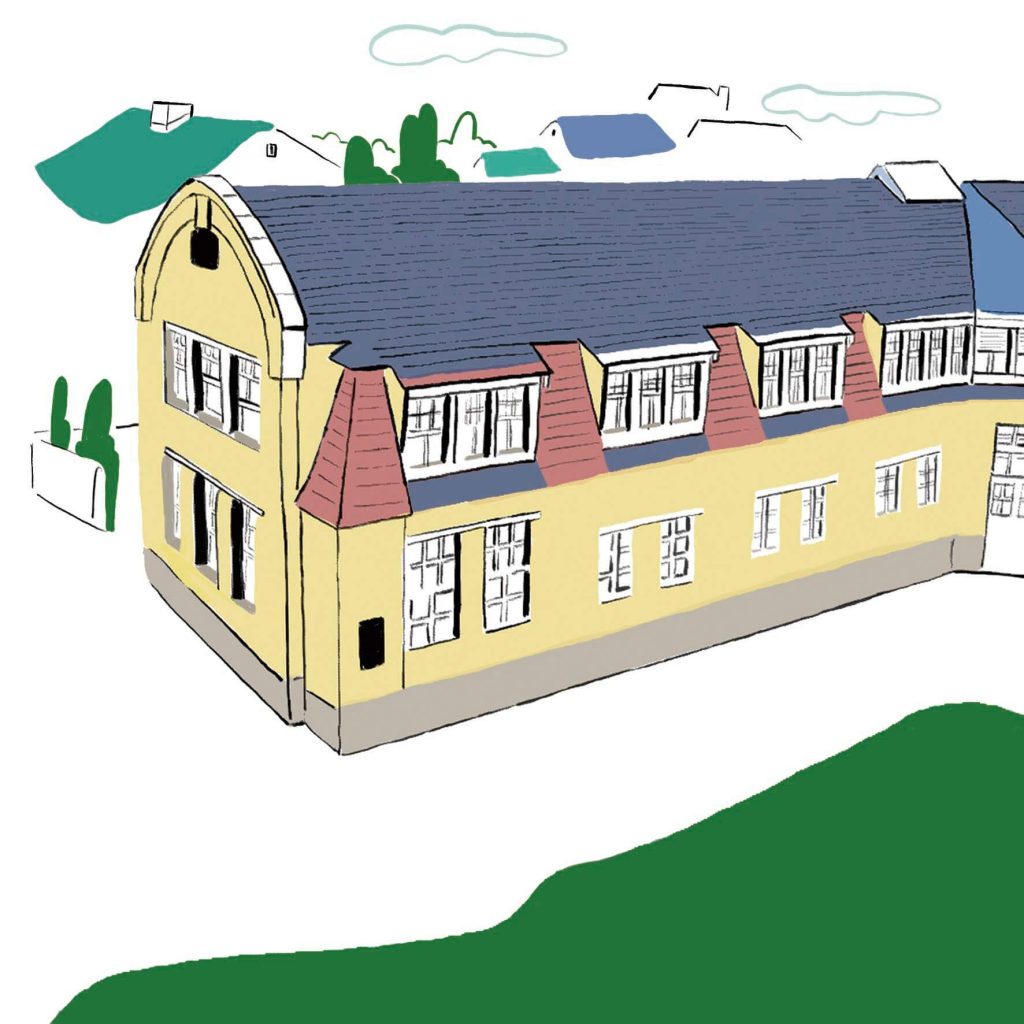 Bauhaus, an art school established at the beginning of the 20th century, espoused a new form of art education more in line with modern lifestyles. Despite lasting just 14 years, this legendary school had an enormous influence on a wide range of fields from art to design and architecture, an impact that is still felt today.

Bauhaus was founded as a German state art school in Weimar by combining a crafts school and art academy in the area. Aiming to establish a new form of integrating art and technology with a focus on architecture, Bauhaus replaced the conventional education of art academies with a new type of art education more suitable for an age of scientific and industrial progress. The school’s approach to creating forms that, unconstrained by traditional ideas, fit the real world laid the foundations of modernism and influenced the way that design art subsequently developed.

Birth of Bauhaus
Following its loss in World War I, Germany adopted in 1919 the Weimar Constitution, the most democratic constitution at the time, and the Weimar Republic was established. It was at this time that the Bauhaus state school was established as part of the country’s policy of arts and crafts education reform.
The first director of the school, Walter Gropius (born in Germany, 1883-1969), aimed to bring together disparate arts and crafts, declaring, “the ultimate goal of all artistic activity is building.” With a curriculum that began with a basic education before branching out into various arts and crafts studios, the school revolutionized arts education to nurture artists whose artistic activities focused on modern industrial society. Gropius, who was also an architect, gave the new school the name Bauhaus, a combination of the words bau (building) and haus (house), and designed the new school building when it was moved to Dessau.

Unique Faculty
The leading artists of the time from around the world were invited to teach at Bauhaus. Painters renowned today such as Paul Klee (born in Switzerland, 1879-1940) and Wassily Kandinsky (born in Russia, 1866-1944) participated as instructors. Klee’s classes focused on limitless possibility, eschewing the idea of one correct answer.
As a theorist, Kandinsky, on the other hand, used analytical drawing, a technique of randomly piling up objects and working to derive a concise composition from them. Kandinsky shared the Bauhaus philosophy and dreamt of bringing all the arts together into “comprehensive artwork.” He served as acting director from 1928, when Gropius retired, until the school closed.

Bauhaus Ideas Go Global
Bauhaus accepted students from all over the world. These included four students from Japan—the couple Iwao and Michiko Yamawaki, as well as Takehiko Mizutani and Tamae Ono. Skeptical of architecture that was merely stylistic imitation, Iwao Yamawaki came to see the need for education in basic arts preceding architecture, and after returning to Japan, he introduced Bauhaus in lectures and essays. Michiko also worked in the Bauhaus textile studio and went on to create the concept of textile design based on traditional textiles.
After Bauhaus closed its doors, many of the school’s teachers fled Nazi Germany, settling throughout Europe and North America. László Moholy-Nagy founded The New Bauhaus in Chicago, leaving his mark on design education in the U.S. and passing his philosophy on to the rest of the world through artists who had taught or studied at the school. <End>