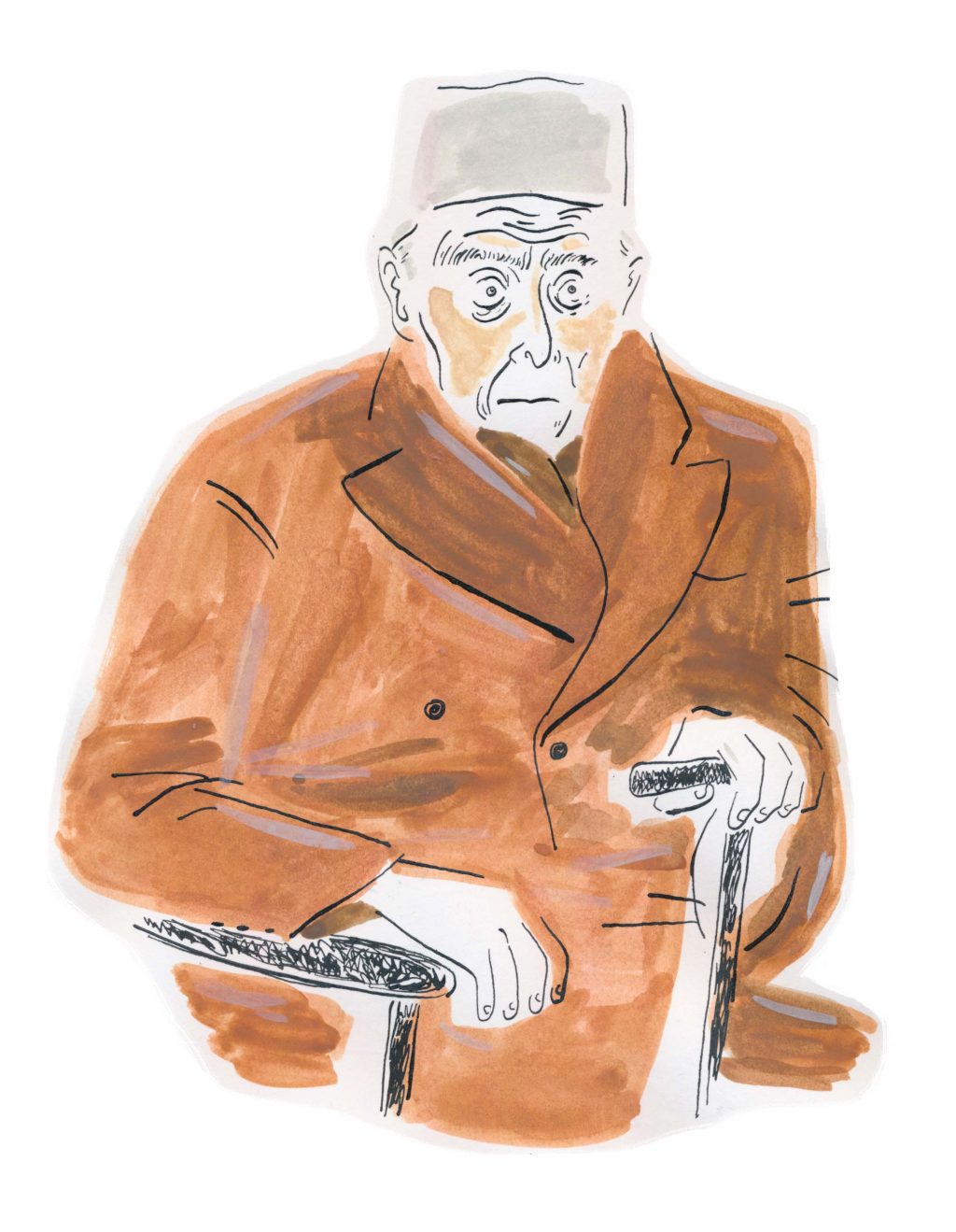 Georges Rouault was a French artist recognized as the greatest and last religious painter of the 20th century. Distinguished by the heavy contouring and glowing colors typical for stained glass art and thick layers of paint, his works were received with critical acclaim by contemporary fellow artists and art lovers, and made their way to Japan quite early. This article presents the human figures depicted in Rouault’s works that cut deeply into our inner world.

Rouault was born in Paris in 1871, and grew up in the poor working-class neighborhood of Belleville. After training as a stained-glass apprentice, he enrolled in the Ecole des Beaux-Arts where he became a pupil of Gustave Moreau. After the death of his mentor, Rouault served as the first director of the Musée national Gustave-Moreau, while also continuing his creative work. Rouault received immense support from the Catholic Church, and in 1953 was awarded the Order of St. Gregory the Great by the Pope, becoming the first French artist distinguished with this order.

Painting as a form of prayer
As a devout Roman Catholic, Rouault described his own works as “passionate confessions of faith.” The environment in which the artist grew up nurtured his deep understanding and empathy with those who lived in very dire circumstances, and inspired him to paint, again and again, portraits of prostitutes, street performers, and Jesus Christ. He created from morning till night, and drew even on the frames of his works and on the back side of already completed paintings. Rouault’s creative style of repeatedly retouching his works until he felt satisfied resulted in paintings that were never completely finished and in angry art dealers. Rouault was so dedicated to perfection that he sometimes retouched his works even after they had been purchased by collectors or art museums.

Rouault and his Japanese friend
There are several art museums in Japan that own internationally-famous collections of Rouault’s works. These include the Panasonic Shiodome Museum of Art and the Idemitsu Museum of Arts. The connection between Rouault and Japan was established by Shigetaro Fukushima (1895–1960), an art dealer who lived in France from 1923 through 1934 and collected the works of artists of that period. Having heard the rumors of the art dealer, Rouault began to frequently visit him and their work relations flourished into a friendship between their families.

A message that transcends time
Miserere (1912-1927) is a series of copperplate prints that Rouault created in response to the death of his father and the horrors of the First World War. The artist envisioned it as a collection of icons (holy images that become the object of worship) for his contemporaries that would save their souls. Miserere was selected as one of the gifts to be presented by the then French President at his audience with Pope Pius XII in 1957.
In 2016, Pope Francis designed a crucifix pendant after Rouault’s 1937 work Christ (Crucifixion), and handed it out to 80,000 young people who attended his mass.
Rouault’s works continue to touch people’s hearts to this day.

The museum was established in 2003 by then Panasonic Corporation. Today, a selection of the 240 pieces in the museum’s Rouault collection is on permanent display at the “Rouault Gallery.” Furthermore, the museum periodically holds special exhibitions relating to the artist.