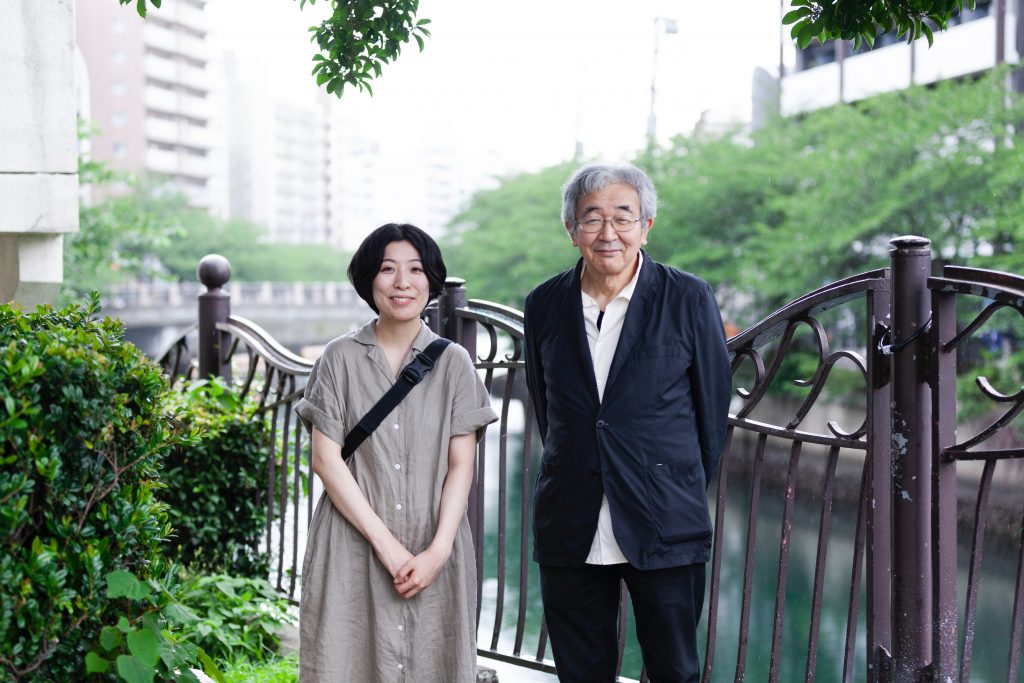 The Koganecho Bazaar 2020, an event which celebrates its 13th anniversary this year, was held on September 11 in the district of Koganecho, Yokohama. It was organized by NPO Koganecho Area Management Center. In addition to planning and running the event, the NPO is also in charge of managing one of Japan’s largest artist-in-residence programs, which attracts approximately 50 groups of artists. For this article, we interviewed Director Shingo Yamano and the NPO’s spokesperson Miki Kanda.

Activities rooted in the history of Koganecho

Before World War II, Koganecho flourished as a wholesale district, and in the postwar period, brothels mushroomed along its streets. The Koganecho Bazaar was born as part of a variety of local initiatives for rejuvenation of the area and maintenance of public peace.
According to Mr. Yamano, the Koganecho Bazaar was also part of the Creative City Project launched in 2004 by Yokohama City. The initiative started from the idea to have the City Government rent vacant houses that were once used as brothels and convert them into studios where artists and creators can work.

Changes over the past decade

As activities advanced, things gradually began to change. “In the past, Koganecho was an area where children were not allowed to go,” reminisces Mr. Yamano. “Today, however, we see elementary school children running around and playing here. I have great expectations for their future when they grow up.”
Mr. Yamano and Ms. Kanda introduce Yusuke Yamada, an artist who has participated in the residence program for five years, since 2012, and has also founded a project inspired by his encounter with local children.
“Children came here to play, so I began teaching them how to use a saw or hammer a nail. That gave me the idea to start a school, and I established Koganecho BASE. In 2019, I launched Atelier Hinodecho, and am operating it as a place that welcomes people of all generations.”

Eleven years have passed since the Koganecho Area Management Center started its work. In recent years, activities of young people in Koganecho are on the rise. Moreover, after Keikyu Group relocated its head office from Tokyo to Yokohama in 2019, there has been an upturn in efforts to attract large corporations to this district.
The Koganecho Area Management Center has been in charge of numerous missions. Perhaps the seeds the NPO planted in the soil, which they painstakingly cultivated, are beginning to sprout, little by little.